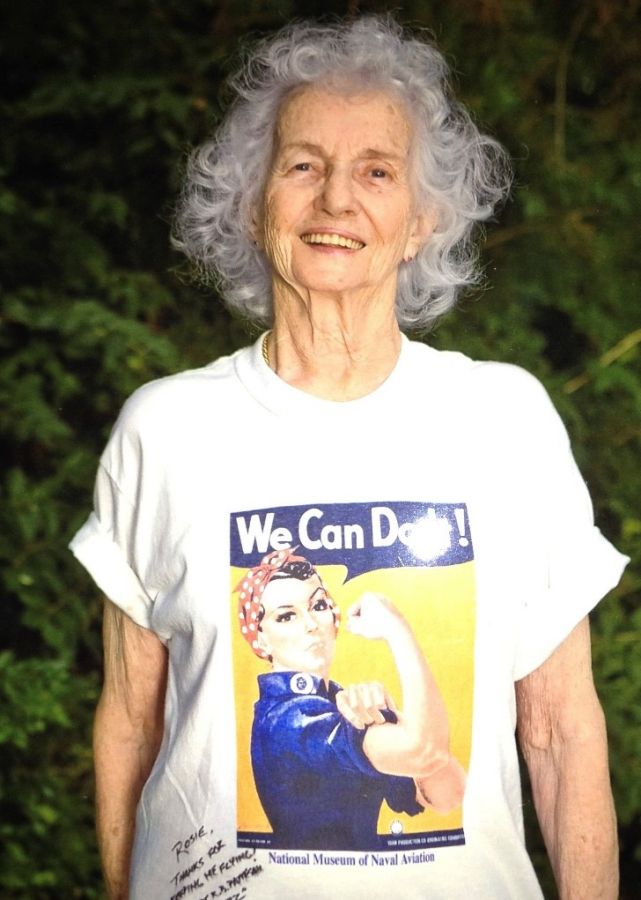 Lunsford, Hazel Marie, was born in Sevierville, Tennessee, and passed away peacefully at her home at the tender young age of 98 on June 11, 2020. We think she might have lived to be 100 if the world hadn't gone crazy when the year 2020 hit. She was probably tired of all of the insanity and wanted to bail out early before the presidential election in November. It's possible all of the preservatives in the honey buns and coffee creamer she consumed over the years helped with her longevity. She was a big flirt and loved to laugh. Her cackle held on even when she left the room. She felt at home on a boat with a fishing rod in her hand and a baseball cap on her head. She didn't have many vices, but she loved an occasional trip "over the mountain" to Cherokee, North Carolina, where she could practice her skills on the Wheel of Fortune slot machine. She attributed her good luck to the preparation for these trips by ironing her dollar bills. She was a great cook, and her chicken and dumplings were award worthy. Several attempts have been made over the years by family members to duplicate her recipe, but could never quite make it to her perfection. She was very proud to be one of the real "Rosie the Riveters" who helped build airplanes during World War II. She was one of a kind and will be missed dearly. She is preceded in death by her husband, Sanford Lunsford, father, Lee McGill, mother, Lela McGill, son, Glen Lunsford, daughter, Vivian Bishop, daughter, Marilyn Marrs, brothers, Loy McGill, Coy McGill, Pete McGill, Ray McGill, & Harry McGill. She is survived by daughter, Sandra Bell (David), daughter, Kathy Dougherty, and several grandchildren, great grandchildren, & great-great grandchildren. A celebration of life service will be held at Little Cove Baptist Church in Sevierville later this year. Details will be made available at that time.

It sounds like she lived a life full of adventure! I'll miss seeing her when I come to clean. She would always tell me about herself cleaning houses in her younger years. She was always smiling when I saw her. Praying for comfort for all of you during this difficult time. Each of you has a special place in my heart, truely.
~Jessica

What a beautiful tribute to Aunt Hazel. It captured her perfectly, especially the cackle I remember so well. She and Uncle Sanford were a big part of our lives growing up. They showed up to visit every Sunday afternoon. I always enjoyed how much Sanford made her laugh. ❤️ Blessings, Denise Holmberg

The services for Hazel have not yet been added. Please sign up below to be notified when the services are ready.

The attached photos are added to the memorial of Hazel Marie Lunsford to help share their legacy.

Thank you for sharing your memory of Hazel