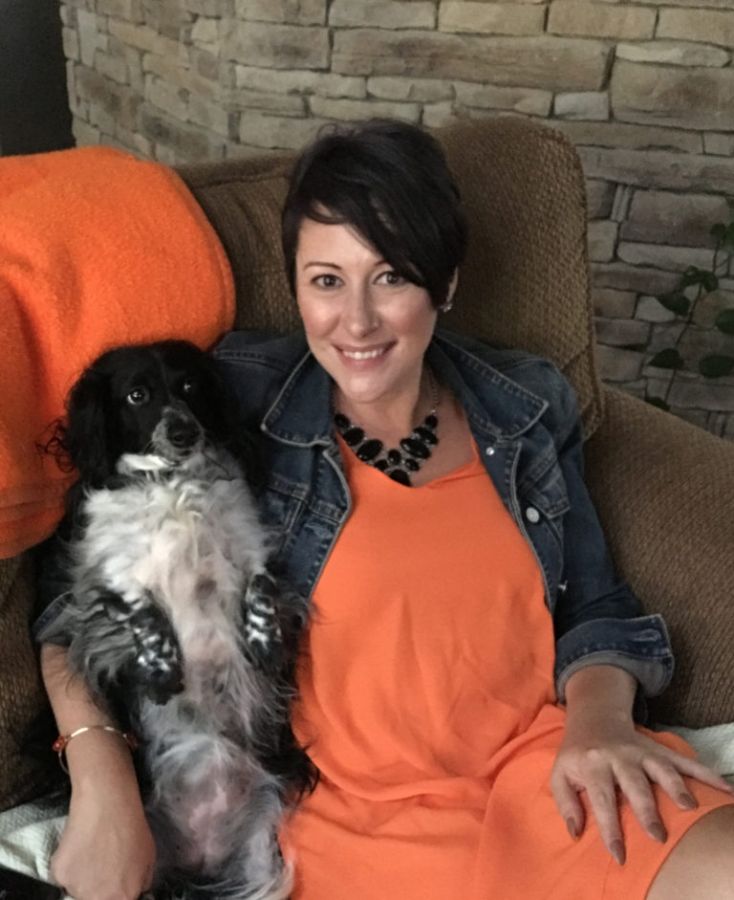 Suzanne was very intelligent and was identified by the Duke Program for talented and gifted students at a young age, even selected to take the ACT in the 5th grade. She was a graduate of the University of Tennessee, Knoxville and received two degrees, initially a BS in Finance (3.48) and then several years later, a BS in Psychology (4.0). She spent the majority of her career as a financial analyst/advisor and spent some time in sales.

While she was Presbyterian and attended New Hope Presbyterian Church for much of her life; she had attended Cokesbury United Methodist Church the past few years and loved their Contemporary Service.

As one of her cousins shared, Suzanne was a bright light and had the best laughter and a beautiful contagious smile. Her younger brother and sister remember her as the leader, the protector, the strong one, the go getter, the thrill seeker, warm, thoughtful, caring, and the most spontaneous one of the family. She said what she thought and never developed much of a filter. She was the planner of family events and the life of the party. She loved God, her family, friends, the beach, Christmas, nature, dogs, Cades Cove, and Black Lake, MI. She also loved going to the Tennessee Vols football games and rooting for the Vols. She loved decorating her home, for every holiday, paying attention to the smallest of details. She loved to shop and in her own words, it was better than chocolate, and as a result she was quite the fashionista. She played slow pitch softball at Inskip-Norwood Recreation Center and fast pitch softball at Fountain City Ballpark for many years. She played the flute in elementary, middle school, and the first year of high school and was very good. She really enjoyed bowling and playing volleyball too. Her enthusiasm for life often bubbled over! She absolutely loved her family more than anything, especially her intelligent, talented, sweet, and beautiful daughter, Bella. She considered her mother, sister, brother, and boyfriend to be her BFFs. She was much loved and will be much missed.

A Celebration of Life will be held on Monday, February 10, 2020, at 4PM at Middlebrook United Methodist Church. There will be a reception in the fellowship hall after the service. In lieu of flowers contributions in Suzanne's memory may be made to: Foundation for Alcoholism Research, Depression and Bipolar Support Alliance, Suzanna's House in Knoxville, Young-Williams Animal Center in Knoxville or the charity of your choice.

Gentry Griffey Funeral Chapel is honored to serve the Phillips family and invites you to view and sign the online registry below.

I am so sorry for the loss of such a bright soul. May you find comfort in the presence and love of those around you and those who loved her too. I didn't know her well but she was someone I always wanted to know. She touched the lives of many people I know and I am saddened by all of your grief. She is with The Source of all Light now and will be shining her love down upon you, still. She is with God and at peace. Sending you all light and love.

Cathy, I’m so sorry for your lost. I cannot imagine what you are going through. However, I’m so glad you have the Lord to turn too. I’m praying for you & the family.

My deepest sympathy and prayers for strength to you and family through this difficult time.

I am heartbroken to hear of this tragic loss. I will always remember her smile, twinkling eyes and fun spirit. I pray God gives her family peace, comfort and strength as only He can. Fly high my sweet Suzi.

Kathy and family,
I am so sad to hear about Suzanne’s passing. I can’t imagine the sadness you must be feeling. Her accomplishments read like that of a super woman. I pray that your grief will soon give way to smiles and warmth as you think about her and remember what she brought to your life. Much love to you all.
Marjorie

The attached photos are added to the memorial of Suzanne F. Phillips to help share their legacy.

Thank you for sharing your memory of Suzanne