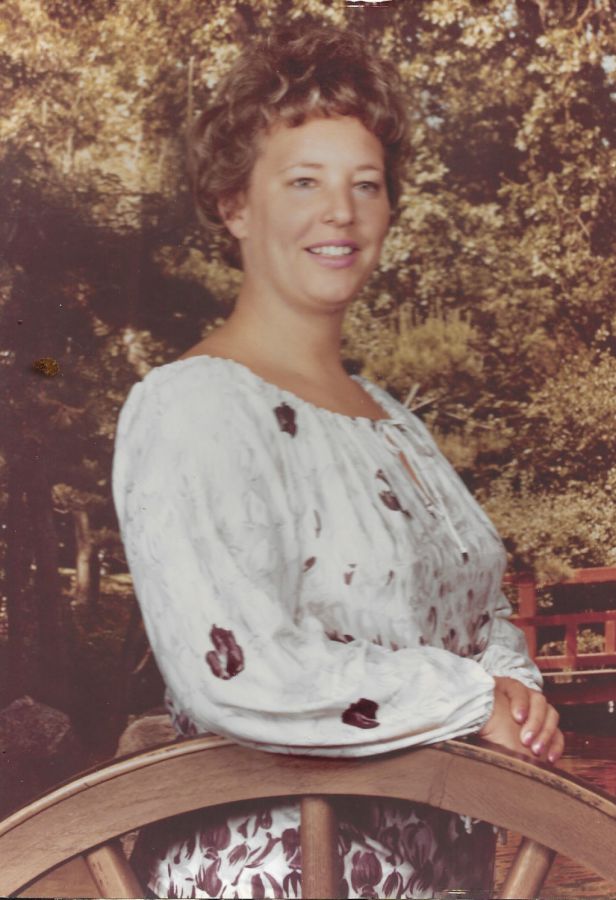 Jackie J. Jones, age 76 passed away suddenly, but peacefully at home while recovering from surgery on September 6, 2020. She is painfully missed by her survivors Lori Harry and husband Robert of Naples, Florida. Son Michael W. Jones of Clinton,TN, Daughter Jennifer Lynn Haun of Clinton,TN, Grandsons Dustin Sanborn of Knoxville,TN, Michael Lee Jones and wife Treva of Seymour,TN, Brandon Haun of Powell,TN, Casey Haun and wife Becca of Powell,TN, Granddaughter Kaylah Lynne Jones and the light of Jackie's life, Great Grandson Logan Hunter Damianos, both of Wisconsin.
There are also multiple nieces and nephews that have been so supportive and don't think we are not aware of your love, sympathy and prayers. Kim, Craig, Jeffrey, Jodie, Jerry, Aunt Norma, Tim the tool man, Wayno, Theresa, Stevo, Pam, Diane, TJ, Gina, Rhonda, Dena, Renee , Aunt Mary, Aunt Ginny, Aunt Pat, Aunt Shelby, Uncle Larry, Uncle Ron.
Jackie was a member of the worldwide brotherhood of Jehovah's Witnesses and enjoyed attending meetings, assemblies and even an international convention before her failing health prevented her. She was a bright spot in the congregation and will be sadly missed by the brothers and sisters in the Clinton and Knoxville area. We found a large yellow note while going through her important papers, and on one side it was a thank you note for the use of her car during a convention. On the other side was a note from her grandson Michael Lee and it expresses the love that all her grandchildren had for her as well as a sweet truth about Jackie's life. It says: "Nanny, you have been the greatest and have given so much and received little and for that I love you so much and if you need me, I am not too far away. Love, Michael Lee." The letter is 20 years old and she has had it among her important papers all this time.
Due to the current crisis and Jackie's specific wishes, there will be no funeral or Memorial. The family will meet Friday at 4:00PM to pay our last respects to her and Gentry Griffey Chapel in Fountain City will handle the arrangements for cremation. We are all overwhelmed at the outpouring of support and sympathy from family and friends alike.
Gentry Griffey Funeral Chapel is honored to serve the Jones family and invites you to view and sign the online registry.

I came to know her through the Kingdom Hall of course, but especially through the monthly card game she initiated for some of the sisters. She was quite a lady! I missed her when she went to another congregation. Love and condolences to her family.
Thanks to Jehovah God and Jesus Christ for the resurrection promise! Mary Anne Storch

I want to thank everyone from the bottom of my heart for the love and outpouring of support during the most difficult experience I have ever had up to now. We have received cards, letters, money it has been overwhelming.

Sorry for the family's loss ,Great Lady hope for the Family to find strength and peace .🙏John and Ann Hill.

The services for Jackie have not yet been added. Please sign up below to be notified when the services are ready.

The attached photos are added to the memorial of Jackie J. Jones to help share their legacy.

Thank you for sharing your memory of Jackie