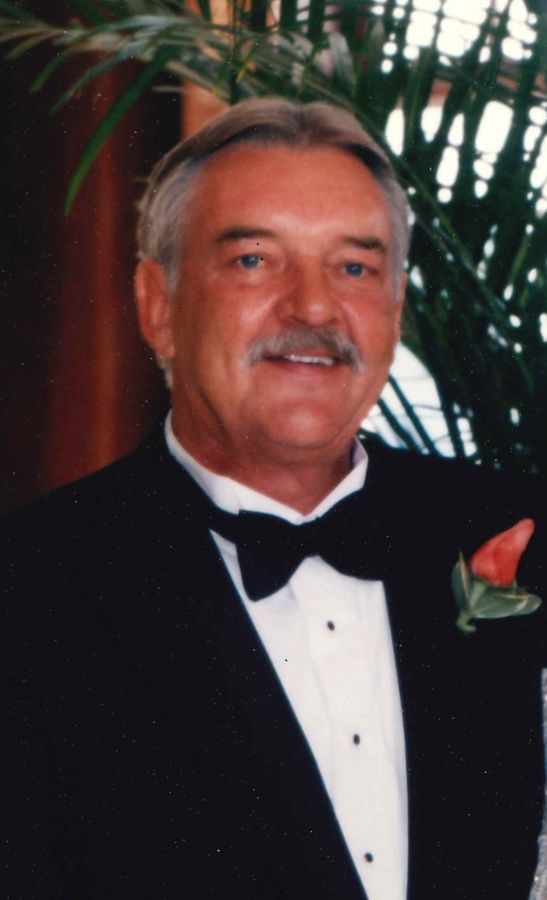 Jeffrey Allen Huffman age 72 of Holiday, FL died peacefully May 11, 2020. He was born September 6, 1947 in Seymour, IN to Elvin and Kathleen Huffman. He graduated from Medora High School in 1965 where he played basketball. He attended Indiana University where he received an Associate degree. Jeff served in the Army in Korea from 1967 to 1971. He later worked at Cummins Engine as a quality control engineer where he retired after many years. He and his wife moved to Florida in 2001 where they enjoyed family, fishing, cards, cruises, and Nascar. Preceded in death by his parents, Elvin and Kathleen Huffman; brothers, Norman Huffman, and Monte Huffman. Jeff is survived by his loving wife, Brenda of 25 years; brother, Don Huffman (Janet Shafer); daughters, Christian Huffman Baldwin (Brad), and Stephanie Haga; he also leaves behind his grandchildren, Zac Haga and Meaghan Haga; many nieces, nephews, and extended family. The family will receive friends, Thursday, May 21st from 11:00am-1:00pm at Gentry Griffey Funeral Chapel with a service to follow at 1:00pm. Gentry Griffey Funeral Chapel is honored to serve the Huffman family and invites you to view and sign the online regsitry.
Honorary Pallbearers; Brad Baldwin, Zac Haga, Mike Surber, Ernie Murphy, Jeff Surber, and Adrian Surber.

To the family, my sincere condolences for your loss. Please find comfort in the knowledge that God promises to end all suffering. Before long, God will wipe out every tear from our eyes, and “death will be no more, neither will mourning nor outcry nor pain be anymore. The former things (will) have passed away.”(Rev. 21:3,4). May this promise from God give you comfort now and a real hope for the future. My deepest sympathy.

Whew, seems so surreal. Jeff and I grew up together, played basketball, baseball and were on the track team together. There are so many memories that picking just one is difficult. However, I remember the night we upset Needmore in basketball, ending their two-year regular season unbeaten string. There was one man who followed our team that was quite poor and Jeff brought him a Medora Hornet sweatshirt to wear as he watched that game. Jeff told him he was our good luck charm. I hate that I will not be able to attend Jeff's funeral. Please know my sincere, heartfelt thoughts and prayers are with the family.

The services for Jeffrey have not yet been added. Please sign up below to be notified when the services are ready.

The attached photos are added to the memorial of Jeffrey Allen Huffman to help share their legacy.

Thank you for sharing your memory of Jeffrey