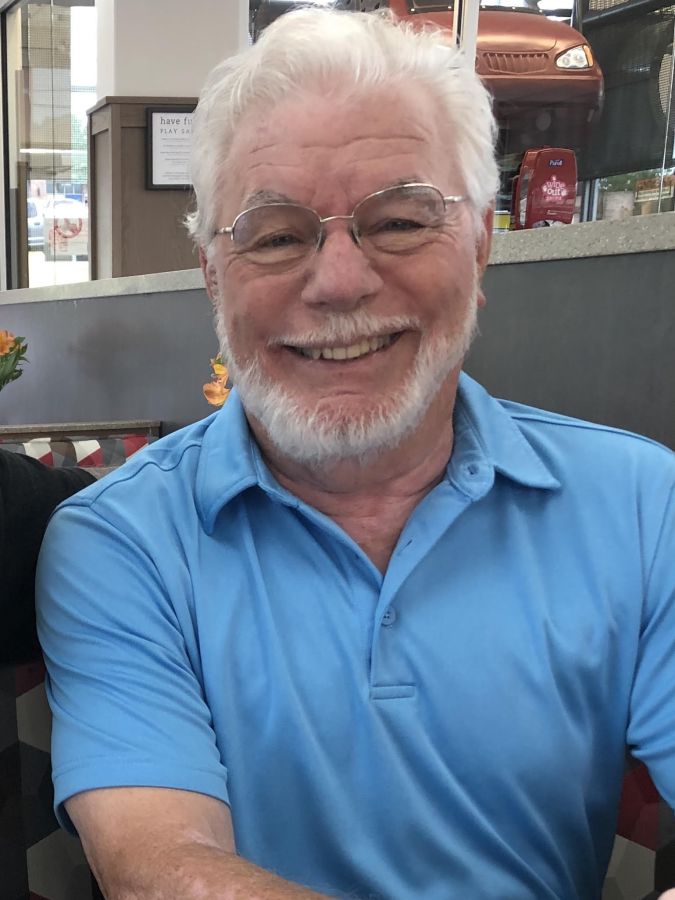 David Grant Moore, 79, died peacefully Tuesday with family in attendance. Born in Michigan, he travelled the country and the world before realizing his calling from the Lord. After serving in the Navy, he graduated from Bible college and embarked on what would be a lifelong journey of testifying and counselling others on their walk with God.
From an early age, he was known for coloring outside the lines, a moniker of which he was proud. He lived life with enthusiasm and energy and encouraged others to do the same. His laugh was contagious and his love for ice cream legendary.
He is survived by his wife of 56 years Nancy, and their children Lisa Schuck (Greg) and John Moore (Lucy) as well as his grandchildren Cary (Carter), Meghan, Maile, Kamryn, Grayson, and Garner. He is also survived by his brothers, William (Mary), Chester (Julie), and Carey (Lilia).
David was a teacher, leader, and mentor, whose life is an example for us all.
A celebration service followed by an ice cream social will be held Saturday, May 16th at 2pm at Gentry Griffey Funeral Chapel, 5301 Fountain Rd., Knoxville, TN 37918.
In lieu of flowers, donations may be made to the University of Tennessee Hospice program for which we are grateful.
Gentry Griffey Funeral Chapel is honored to serve the Moore family and invites you to view and sign the online registry.

Someone has supported the family by purchasing them flowers or gifts from the Healing Registry.

With love and sympathy to family.

Dear Nancy and family,
I just learned of Dave's passing and feel so many emotions. What an amazing man he became! Dave marked me DEEPLY during my tenure with InterVarsity in the SE Region. Because of Dave, and people like Steve Eyre and Alex Anderson, I felt like the Southeast Region had a culture of prayer and spiritual depth and vitality that stood out in IV across the nation. Dave's way of hearing and following God the Holy Spirit gave needed validation to me as a young campus minister who often needed the validation and strong encouragement as my own spiritual direction was being shaped.

Being under Dave's Southeast Regional leadership was just the beginning, though. I will never forget hearing Dave's familiar voice in a very unfamiliar setting. In June 1998 Lucy and I moved to Alabama as the IV Area Director. It had been 10 years since Alabama had a local staff going back to when you and Dave left. With immediate family serving in Kansas City with the International House of Prayer, Lucy and I went to the early July 1998 Passion for Jesus Conference there. At a leadership luncheon with 500 people at the Marriott, I hear Dave call my name. It was clearly the orchestration of the Lord! Dave said, "There is a prophet from Birmingham here that I want you to meet!" The gift of prophecy was something that InterVarsity was often uncomfortable with at that time. Seeing Dave and then meeting his friend from Birmingham, Dale Cathey, changed everything for us as we settled in to Birmingham 22 years ago now.

What happened when Dave introduced Dale Cathey to me after the luncheon was one of the most powerful and defining experiences of my life. Dale's first words to Luc and me were, "You are gates, beautiful gates. I see God sending young people through you into the heart of the city."

That word from the Lord has defined all the 22 years we have lived here. Whether it was the warehouse prayer room that Dave and Dale created in the following months, the SPring Break Birmingham Urban Plunges, the Warehouse Conferences both with InterVarsity and with Kingdom Forerunners after I left staff in 2008, to this very day with our Ignite Campus Ministry at the downtown campus of UAB, God has caused Lucy and me to be gates through which young people have gone into the heart of Birmingham and many other cities through prayer strikes and partnerships with other likeminded communities.

Over the years, Dave and Dale and I would sit and talk and pray and worship for long hours in that amazing Warehouse Prayer Room. Only heaven knows how much was birthed through that sacred space. The last clear memory I have of Dave was at Dale's funeral in January of 2014.

But Dave's legacy lives on in me and countless others. Even the Southeastern Bible College years that Dave served affected my family. Our oldest son, Gabriel went to Southeastern BC after his 6 month IHOP-KC internship. He graduated from there and finished at Beeson Divinity School. But Dave was a pioneer in the spiritual transition SEBC went through to be a place where Gabriel and other very spiritually gifted spirit-filled young people could be welcomed.

Dave honest and intensely personal spirituality flavored so many, many communities. I am sure there are many more communities than I am aware of. But I was a part of the IVCF Southeast Regional culture God used Dave to create, I picked up Dave's Alabama legacy, and I shared the amazing prophetic community that existed around Dale Cathey in Birmingham and beyond.

So the news of Dave's passing both saddens and blesses me. I am sorry that he did not have many more years to sow into the lives of others as he so loved to do. I grieve for the loss of his presence for you, John and Lisa, spouses, and the grandkids. Dave is truly irreplaceable. But I have the sense that Dale Cathey in particular is grateful to welcome Dave into glory along with all the saints who have gone before.

Few people have had more spiritual influence in my life than Dave Moore. Thank you, Jesus, for this man's life.

Nancy, so sorry to hear of Dave’s passing. I learned a lot from Dave working under him on IV staff. He was a great teacher and communicator of the Word. I was blessed to be a part of the Southeast Region. I appreciated his humor, his love for the Lord and the way he cared for his staff. May God give you comfort and peace in the coming days.

On behalf of InterVarsity Christian Fellowship in the Southeast Region, we remember David's leadership as Regional Director. We are grateful for his faithful ministry to university students and his passion for Scripture.

Mr. Moore was our class sponsor in college and my speech teacher. I have many wonderful memories. I will be praying for Nancy and family.

Dear Nancy, We were sorry to hear of David's death. I know this has been a difficult season for you. May God comfort and encourage you. I pray the same thing for Lisa and John (whom I have met but don't really know). David had a big heart and encouraged many people over the years. May your memories of him be a source of smiles as well as tears. -- Roger and Robin Stoller 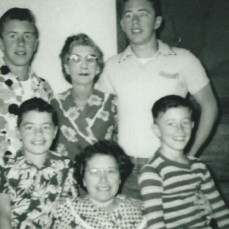 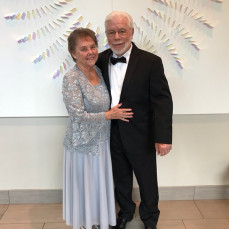 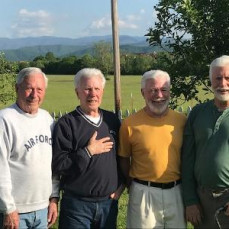 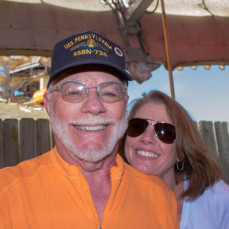 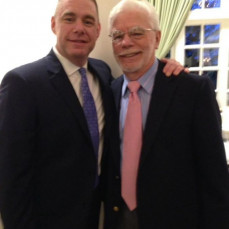 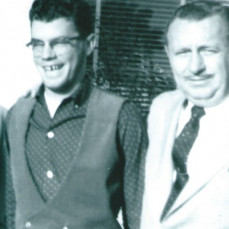 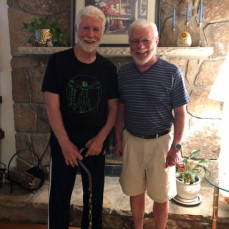 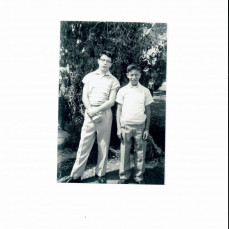 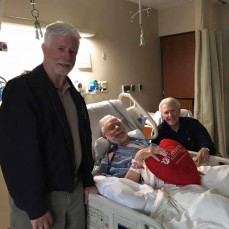 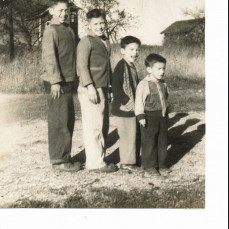 The attached photos are added to the memorial of David Grant Moore to help share their legacy.

Thank you for sharing your memory of David